Am I Protected If I’m a Whistleblower on Illegal Activities at Work?

You have probably heard the term “whistleblower” as is often used in news stories to describe someone who reported illegal or unethical behavior within a public or private organization. One of the most famous whistleblowers was known as “Deep Throat,” or former FBI Associate Director W. Mark Felt, who provided information to reporters on President Nixon’s connection to the break in at Watergate in 1972.

Yet whistleblowers don’t have to be exposing wrongdoing at the highest levels of government. Everyday people can and do blow the whistle for other types of illegal and unethical behavior, especially in the workplace. For example, a person who witnesses their company violating environmental regulations by illegally dumping chemicals into a watershed can and should come forward with that information – but what happens next?

If you are considering being a whistleblower, you may have concerns about what might happen to you as a result. Will your boss fire you or demote you? What can you do if your company retaliates against you for speaking out?

Below, we outline California laws on whistleblower retaliation, and give you some options for how you can protect yourself. If you have additional questions, or would like to schedule a free consultation, reach out to an experienced whistleblower lawyer.

What Is Whistleblower Retaliation?

Whistleblower retaliation occurs when an employer takes adverse action against an employee for “blowing the whistle” on conduct the employee believes to be illegal. “Adverse employment actions” can take many forms, such as firing an employee or demoting them. It may also include:

The critical aspect of whistleblower retaliation is that an employer takes some sort of negative employment action against an employee because that individual made a report of wrongdoing or expressed their wishes to do so. Whistleblowers, however, are protected in California by a number of different laws. 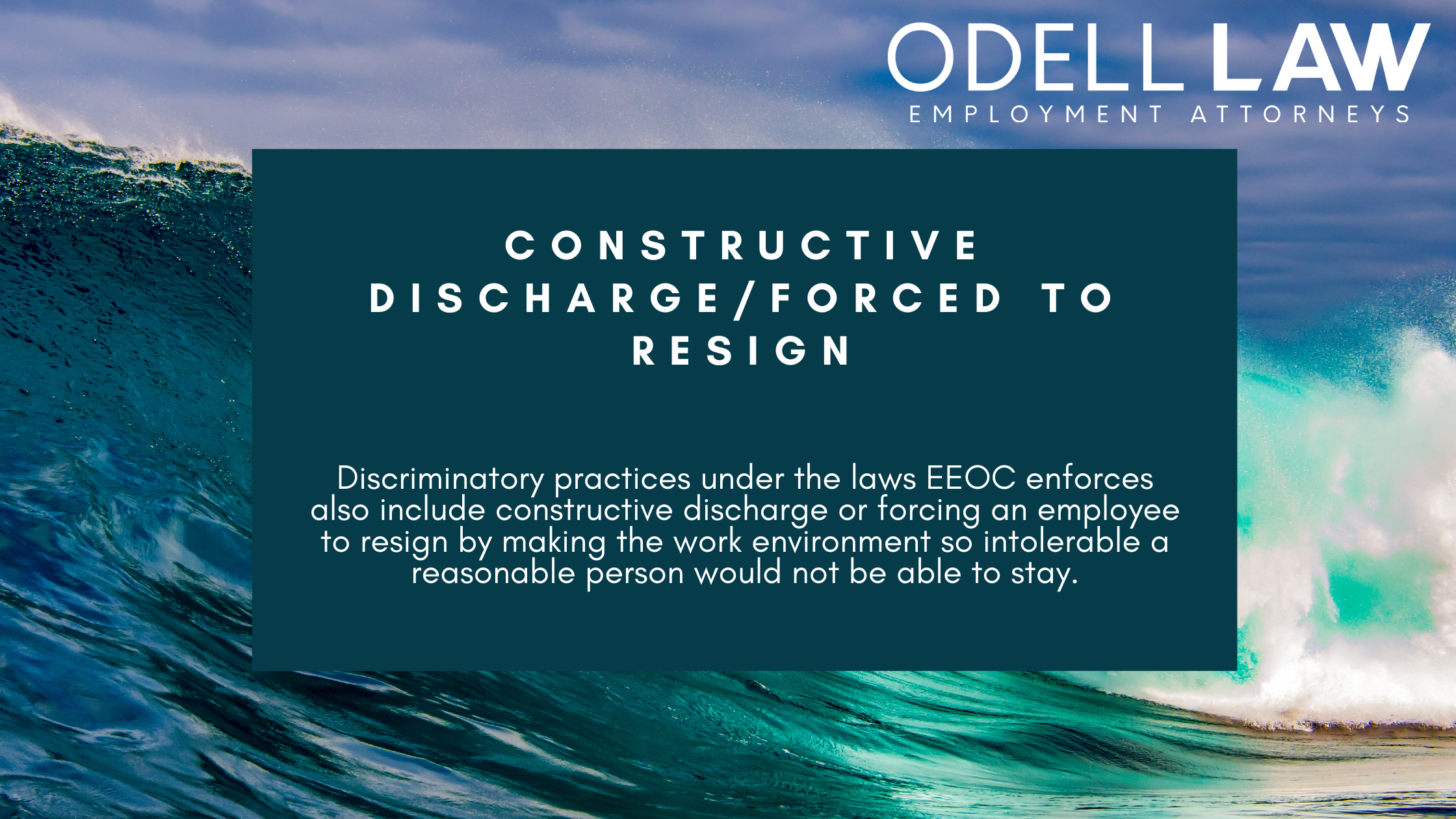 What Laws Protect Me as a Whistleblower?

In California, if you report illegal conduct to upper-management or to an outside government body, you likely have protection from retaliation under one or more laws. These laws are written to address specific situations.

First, California has a general law that prohibits whistleblower retaliation of all types. Under Labor Code 1102.5, employers cannot retaliate against employees for:

Mary starts a new job as an administrative assistant at a meatpacking plant. She is asked to shred documents that she believes relate to violations of labor and immigration law, such as paying immigrants less than minimum wage. She discusses her concerns with her colleague, John, and tells him that she is considering reporting the company to the Department of Labor. John tells Mary’s boss about this conversation, and Mary is fired. Even though Mary never actually filed a report or complained to her boss, her employer has engaged in whistleblower retaliation because she was fired based on a belief that she had reported the conduct or would make that report in the near future.

Second, California law protects workers who report Labor Code violations to the California Labor Commissioner. These complaints may involve any type of violation of California’s labor laws, such as paying less than minimum wage, not providing the required meal and rest breaks, and not paying overtime. This law also prohibits retaliation against job applicants who filed complaints about previous employers and family members of people who filed complaints against labor violations.

Maggie was previously employed by a manufacturing company that failed to pay her overtime. She filed a complaint, and was awarded damages for the overtime that she was owed. Maggie decides to leave her job, and applies for work at a different manufacturing plant in town. The owner heard about the complaint, and refuses to even interview Maggie. This is considered whistleblower retaliation under California law.

Third, California law prohibits retaliation against employees who report violations of occupational health and safety rules to the California Division of Occupational Safety and Health (Cal/OSHA). Like other whistleblower protection laws, this law forbids employers from discriminating against job applicants and family members.

Fourth, people who work for the state are protected under a law that only applies to state public employees, the California Whistleblower Protection Act. This law protects state employees who report:

This law is broader than other whistleblower protection laws, which only forbid retaliation for reports of suspected violations.

There are a number of other whistleblower protection laws that cover specific situations, such as:

If you believe that you have been a victim of whistleblower retaliation, a skilled employment attorney can help you determine your next steps.

Can I File a Lawsuit If I Am a Victim of Whistleblower Retaliation?

If your employer fires you, constructively discharges you, demotes you, or otherwise takes action against you for being a whistleblower, then you may be able to file a lawsuit. Depending on what law has been violated, you may be required — or have the option — to file a complaint with a state agency before proceeding with a lawsuit.

If you blew the whistle on labor or occupational health or safety laws, you have the option of filing a complaint with the California Labor Commissioner before filing a lawsuit. However, you are not required to do so.

In a lawsuit, you may be able to recover damages for the losses that you have suffered as a result of the retaliation. Depending on which law was violated, this may include lost wages, emotional distress, reinstatement, and even punitive damages.

If you believe that you have been penalized for being a whistleblower, consult with us at info@odelllaw.com or call us at (949) 833-7105 as soon as possible for advice on your legal rights and options.

PrevPreviousI’m Still Struggling With Racial Discrimination At Work In 2020. What can I do?
NextCalifornia Says Yes on Prop 22: Is This A Victory for Gig Workers?Next